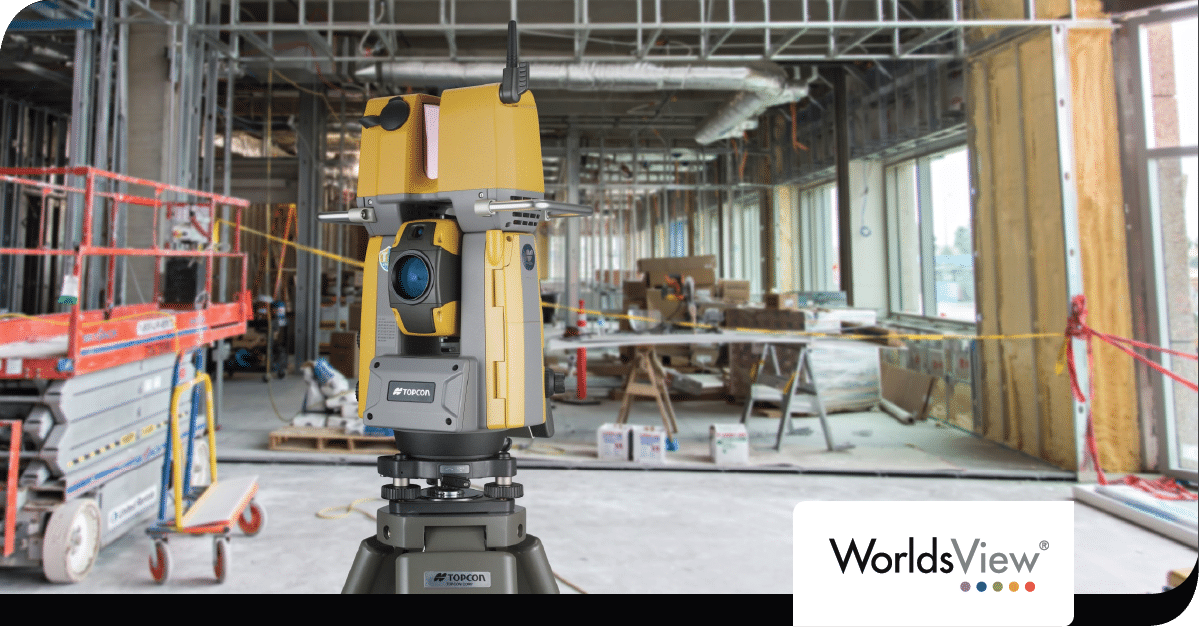 Posted at 14:05h in Blogs, Building by WorldsView
0 Likes
Share

The adoption of digitalization in construction projects, within the building space (vertical and complex buildings), has been substantive.

Having the right tools and software is key to realising the full benefits and productivity of a scan to BIM digital workflow. If we were to apply the concept of reverse engineering, we would move from asking the question, “What can the tools and software do?” to “What did we need to do and what do we need to achieve?”. The answer is an incredible verification workflow that reduces costly rework from as-built variances.

One key challenge is executing complete, precise, rapid, and cost-effective validations of constructed features when compared to design models. This is especially true for the complex structures that designers, and their clients, seem to be obsessed with, but also for other practical reasons.

Use of conventional scanners

Automating data capture, by introducing scanning, ensures human error is removed or limited and less time is spent on capturing data at a construction site. However, time gained during data capture could be lost in processes that follow, if incorrect software is used.

Conventional scanners have some limitations as most sites will require setting up of survey control points, using a total station. A scanner that supports traverse registration methods, like the Topcon GLS-2000, is desirable. Processes such as using targets will still need some adjustments to be done with conventional scanners.

Adding scanning to a robotic total station has provided the perfect solution for automation of construction verification, by offering an instrument that does work for two. The GTL-1000 is fixed on top of the Topcon GT robotic total station (TS): the World’s fastest robotic TS with a turning speed of 180 degrees per second, gearless design and ultrasonic motors, basically converting sound into energy. The GTL1000 is considered suitable for BIM.

Verification with verity for Navisworks

Verity enables one to bring in the scan data, model data and compare data to check elements are within acceptable tolerances. Out-of-tolerance work can be highlighted, annotated and shared to project members as an HTML file.

One needs to bring in the scan into Autodesk recap and subsequently Navisworks. Verity has a direct integration with Navisworks and BIM 360, hence, one can put comparison data and reports out into the cloud for various project stakeholders to access. Verity can generate heatmaps indicating the variations between a scanned and a design model, colorized by a scale.

We use cookies on our website to give you the most relevant experience by remembering your preferences and repeat visits. By clicking “Accept All”, you consent to the use of ALL the cookies. However, you may visit "Cookie Settings" to provide a controlled consent.
Cookie SettingsAccept All
Manage consent

This website uses cookies to improve your experience while you navigate through the website. Out of these, the cookies that are categorized as necessary are stored on your browser as they are essential for the working of basic functionalities of the website. We also use third-party cookies that help us analyze and understand how you use this website. These cookies will be stored in your browser only with your consent. You also have the option to opt-out of these cookies. But opting out of some of these cookies may affect your browsing experience.
Necessary Always Enabled
Necessary cookies are absolutely essential for the website to function properly. These cookies ensure basic functionalities and security features of the website, anonymously.
Functional
Functional cookies help to perform certain functionalities like sharing the content of the website on social media platforms, collect feedbacks, and other third-party features.
Performance
Performance cookies are used to understand and analyze the key performance indexes of the website which helps in delivering a better user experience for the visitors.
Analytics
Analytical cookies are used to understand how visitors interact with the website. These cookies help provide information on metrics the number of visitors, bounce rate, traffic source, etc.
Advertisement
Advertisement cookies are used to provide visitors with relevant ads and marketing campaigns. These cookies track visitors across websites and collect information to provide customized ads.
Others
Other uncategorized cookies are those that are being analyzed and have not been classified into a category as yet.
SAVE & ACCEPT